ProtonMail App doesn’t have offline mode enabled by default. It’s funny, you can see the list of emails but can’t read any of them.

My Storj node has been *knocks on a wood* working flawlessly without any hiccups for the past several weeks.

Have you ever wondered where does your time go? Do you spend time scrolling social media feeds? Reading news? Maybe you need to kill a few inboxes…

explainshell is a neat little website which breaks down each part of a shell command with an explanation. commandlinefu.com is a database of shell command snippets. 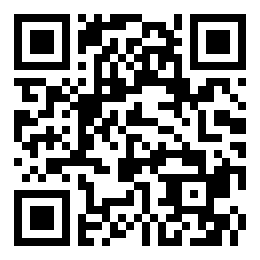 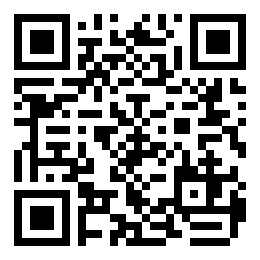 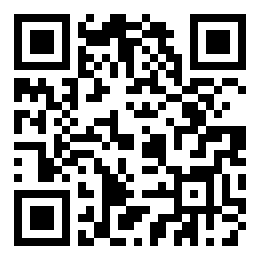