Same as the last year (and the year before that) I was attending Game Access conference (What the hell is Game Access).

Game Access grew from bunch of nerds stuffed in a small hotel venue (2 years ago) to respectable event right at BVV Trade Fairs Brno. Last year indies were having their games showcased in an underground garage. It was pretty *cool* down there (pun warning). It felt unique and I enjoyed it.

But this year we moved to a giant hall at Brno Exhibition Centre. Same cool more spacious! 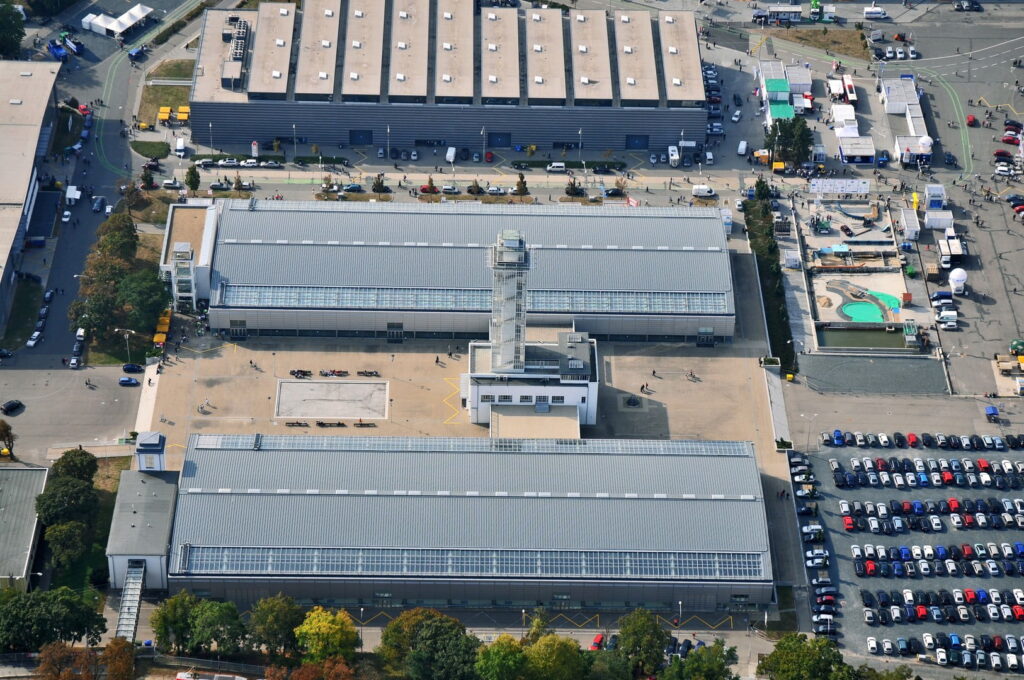 There were couple of workshops before the actual conference. I’ve managed to attend two of them:

Both workshops were pretty great. Kolář showed us some project planning magic and Romero walked us through level design process. I might post about it a bit more later.

We were showcasing WesTurn at the conference. This time there were 4 of us 🙂 The Father of WesTurn Mr. Ciboch, *this guy* and we had two girls helping us. And one of them made a badass cosplay costume. Can you recognize her outfit?

WesTurn marketing materials are expanding – we got new business cards with our cartoon versions. But I am not that pretty IRL 😀 Damn photoshop! 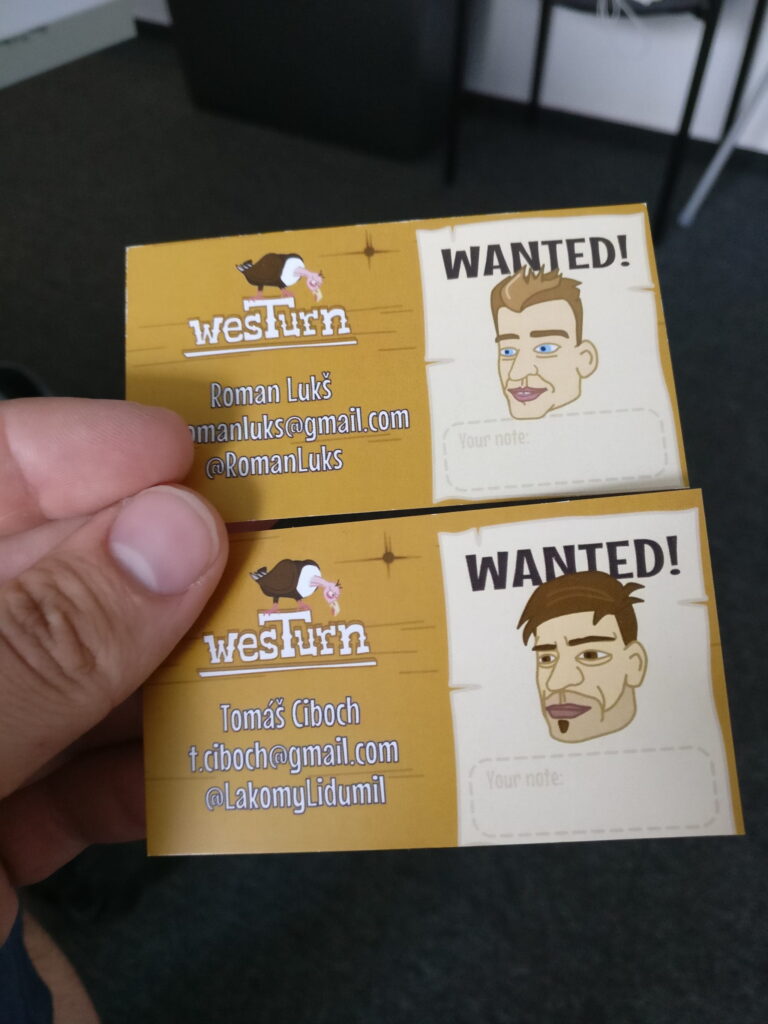 Showcasing WesTurn was great just as always. People tried the game and gave us some feedback. We have a couple of new character designs for the game, but we don’t have the names yet. So we printed them out and let people come up with their own names 🙂 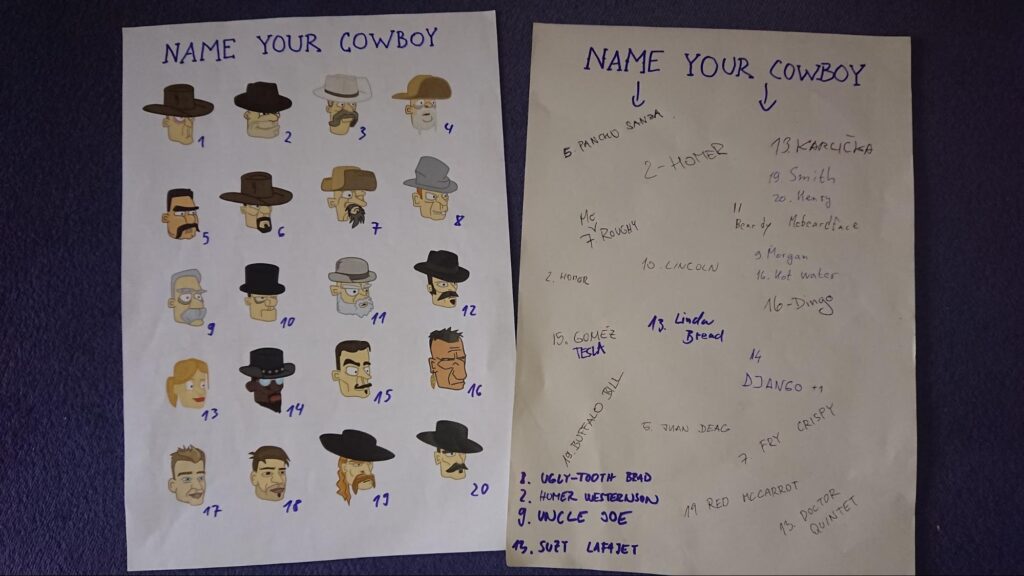 And we offered a bit of snack – Classic Jerky! Look at him smiling!

Here is our complete setup at the very beginning of Game Access 2018.

As always there a lot of interesting games and only little time to check them all out. But thanks to more people taking care of our stand I had a bit more time than usual.

Right next to our stand was Emil with his game Epocha Tower [archive.org]. It’s a bit like Zelda, but instead of underground dungeons the adventure takes place in a mysterious tower. Here is a scheme how the game works:

Check out this post to learn about the rest of the awards.

It was great seeing again guys making Alchemist’s Castle, Toasty Conquest and the rest of the gamedev bunch!

Underwater RTS The Underflow made a lot of progress since GDS where I saw it for the first time. Visuals are stunning and guys taught me a neat networking trick. Do you want to have a ton of bullets flying in multiplayer game? Each bullet as a unique game entity? Instead of sending them all through network connection consider sending only a seed number for random generator. With same seed (input) same values (output) are generated by pseudo-random generator. Meaning bullets on both sides will have same attributes (position, velocity, etc).

What about tower defense game without any towers? Think Age of War on a tower defense map. This is Shattered. You can also combine abilities of your units to gain a strategic advantage.

There was one game which really took my breath away. It reminded me a bit of Journey and maybe Transistor. Checkout Weaving Tides.

One of the guys I met at Game Access showed me his game Knights and Brides. It’s a game for both men and women with both farm-building and combat. It’s basically two games in one. Pretty interesting concept.

Lastly, there was a mobile fighting game with a super cool hamster. It’s a bit like Fruit Ninja, but instead of fruit you swipes to counter-attack enemies. Good game feel too. Checkout Hamsterdam.

Apart from checking out games, there was a bit of networking too. For example, it was pleasure meeting Honza (he was making Blind Man’s Buff as a student project), Petr from Nox Games or Karel with his captivating story about strange (cz) mind-fuck larp Para Bellum.

Are you interested in talks/presentations? There were 2 tracks of talks in two halls. Here are some highlights (lessons learned / short recaps):

They wanted their assets to be easily recognizable even when taken out of the game/movie. So they put feathers everywhere. Bark on a tree? Feathers. Stone texture? Feathers imprints. Birds? Feathers, duh!

Tatu encouraged creators to use symbols and give them meaning. Create your own or use existing ones. Another thing were snorts. Everything what pigs make is snort shaped (eg. trucks or microphone).

There are couple of questions you should ask when creating environments and characters, see the photos. 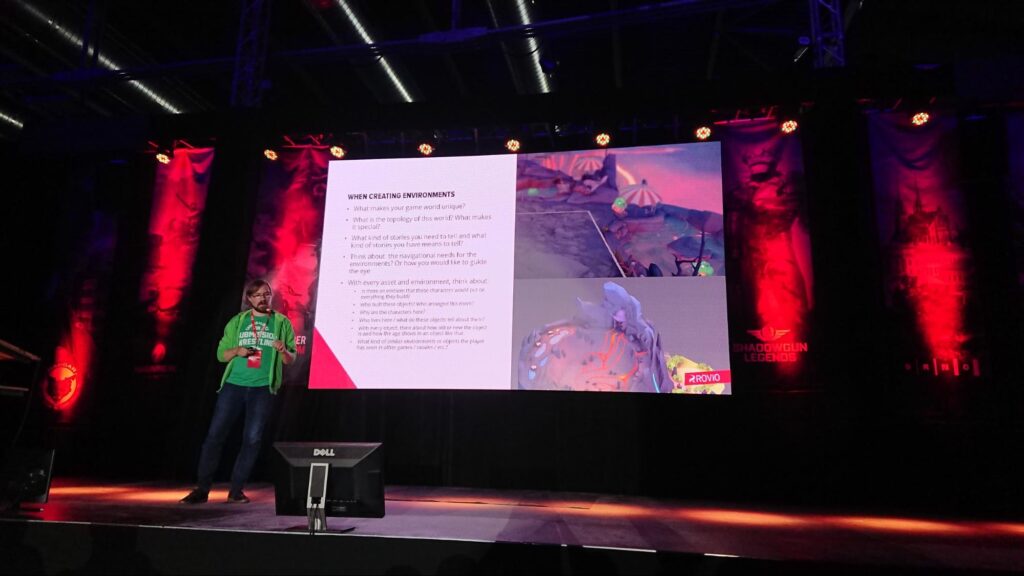 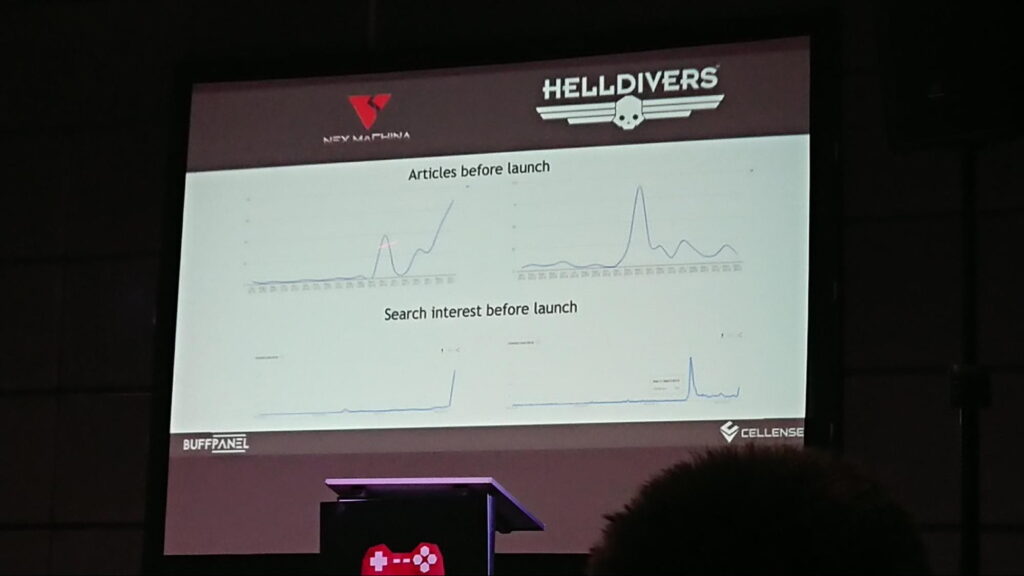 Lesson learned here is that good press coverage is only an enabler. It only gives you an opportunity, but won’t sell the game for you. Launching on Steam requires people to be interested and actively search for your game (a bit of hype).

Those^^ were notes about game as a product. Game-as-a-Service is a bit different story. How does the perfect GaaS (yeah) look like?

Steady growth. Free weekends help, but updates are more important. And speaking about updates… They are great for retention. Players come back to try it out. Content creators have new things to talk about. And Steam notifications that friend plays again *that* game pop out regularly.

Marek was showing a lot of concept art during his presentation. He talked about reusing assets in a clever way. The thing which peaked my interest was a giant. He wears guards uniform on his arm. This is a clever way how to show the scale.

And there was someone in the audience that day… 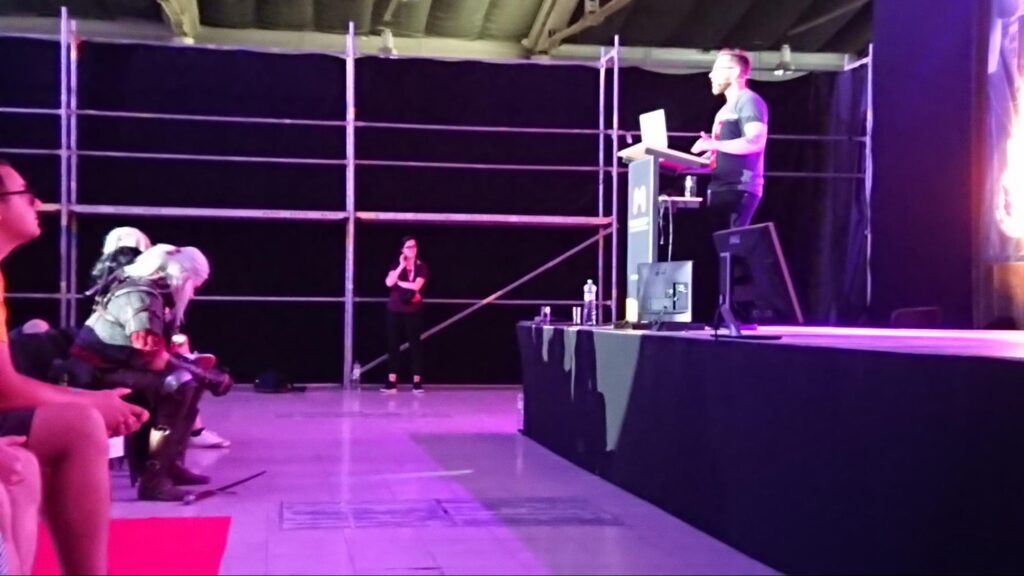 Not sure what was the idea here, but I liked these owls.

Stay: How to Thrive as a Game Dev – Brenda Romero, Game Designer at Romero Games

Brenda talked about her career as a game developer. It was an honest and funny talk. For example, she still remembers exactly how to beat quests in Wizardry when she was working on a telephone helplink before the internet.

See this official post to learn who won. There was a live🎵 performance during the ceremony.

And that’s it. See you later gang!